Miron Construction approached Urban earlier this year to reclaim materials from Menasha Corporation‘s 48-year-old office facility. As a material-design partner, we brainstormed ideas on how to repurpose timber and siding for the company’s new headquarters.

We were thrilled to be part of this local effort working with members of the Miron and Eppstein Uhen Architects (EUA) as well as with individuals inside Menasha Corporation to bring this project full circle.

Our team spent several days at the salvage site sorting for usable material. Once at our shop, we removed nails and then re-sawed and sanded boards. To get some materials ready for their second life, we enlisted the help of local partners that included cabinetmakers, planning mills and painting shops.

To learn more, read this article from our local newspaper.

Drop us a line to discuss the details of your project. 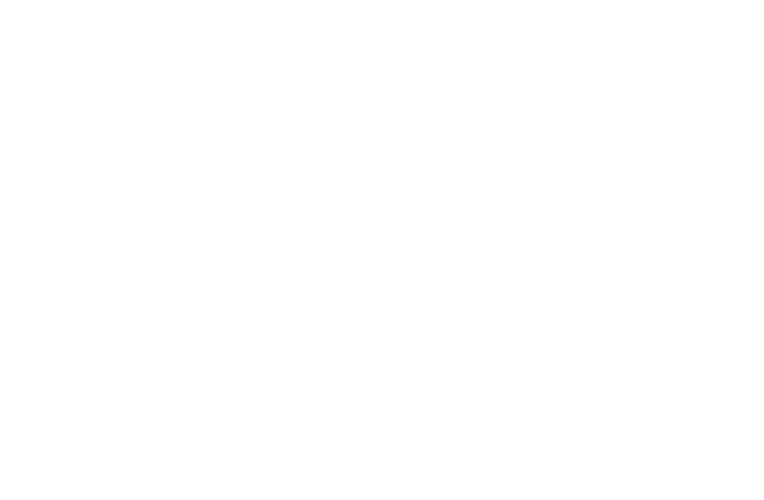 Glulam on Saw at Urban Evolutions

Glulam on Saw at Urban Evolutions